Expectations from the costumer

This contractor was looking for a solution that would automatically and reliably lock the cargo space of his van each time one of his employees came to take materials out and could be able to  ‘just close it’ after. However, he was once confronted with a break-in during the night, which resulted in the loss of all his work equipment and serious financial damage;

Disputes with clients who were denied the delivery of their project on time because he didn’t have his materials (anymore)
disputes with insurance companies on the value of his working equipment
loss of some self-made parts that he himself had created, which are now all gone..;

BUILDING UP THE SOLUTION

Since the client was looking for a reliable security solution that would especially lock his cargo space automatically and quickly, the choice for M-Protect’s BasicLock was quickly made.
The BasicLock is placed on the rear door and on the partition wall in the van to lock the sliding door as soon as it is shut.
The BasicLock is controlled by the Intelligent Lock System which automatically closes the other door as soon as one of the two doors is opened.

In addition, a volumetric sensor was placed in the cargo space and a siren so that, in case of an actual burglary attempt, a loud siren is emitted to scare away the burglars and to warn the client that something is going wrong with his vehicle.

Thanks to the automatic locking systems, the cargo space is automatically locked and further protected against theft of the work equipment. 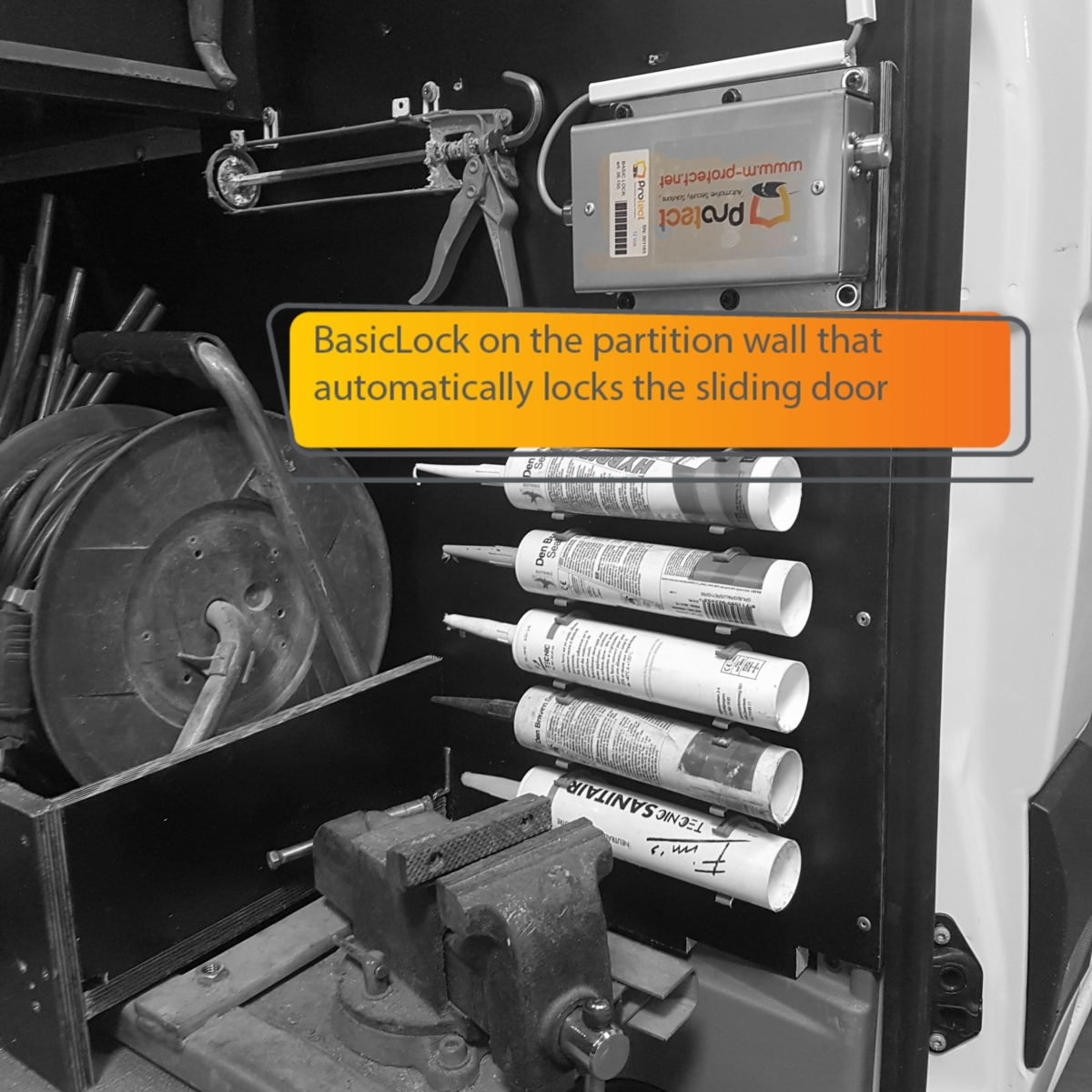 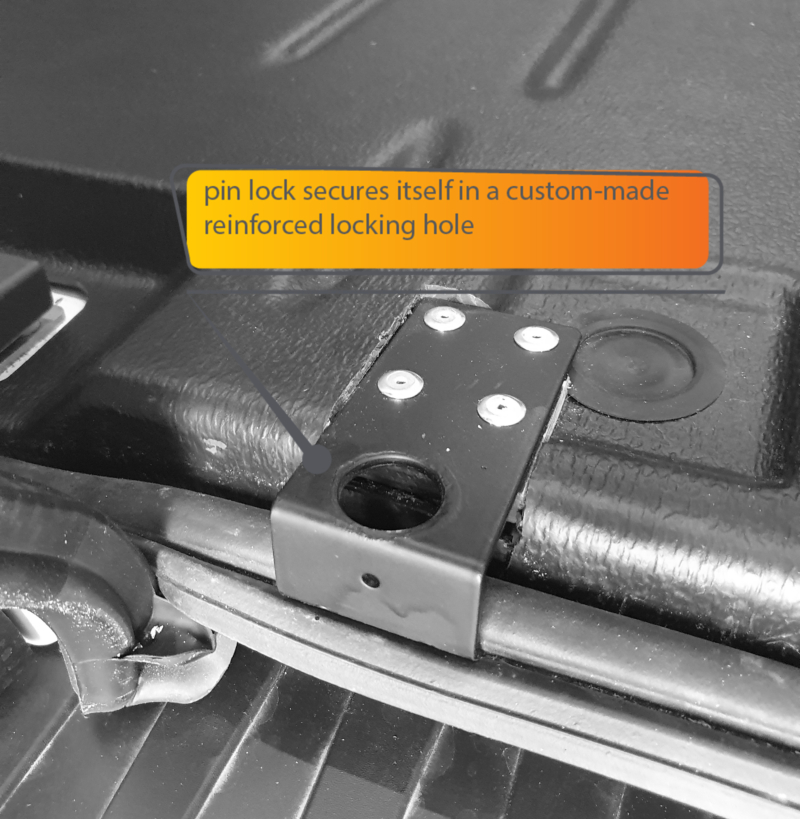 DISCOVER OUR BASICLOCK IN ACTION

Do not wait until it is too late and take appropriate measures before your packages or valuable goods are stolen. Your customers rely on your professionalism when they call on your services for the transportation of their valuable goods.

This website uses cookies to improve your experience while you navigate through the website. Out of these, the cookies that are categorized as necessary are stored on your browser as they are essential for the working of basic functionalities of the website. We also use third-party cookies that help us analyze and understand how you use this website. These cookies will be stored in your browser only with your consent. You also have the option to opt-out of these cookies. But opting out of some of these cookies may affect your browsing experience.
Necessary Always Enabled
Necessary cookies are absolutely essential for the website to function properly. This category only includes cookies that ensures basic functionalities and security features of the website. These cookies do not store any personal information.
Non-necessary
Any cookies that may not be particularly necessary for the website to function and is used specifically to collect user personal data via analytics, ads, other embedded contents are termed as non-necessary cookies. It is mandatory to procure user consent prior to running these cookies on your website.
SAVE & ACCEPT
Go to Top